Some days ago I found several old printings and layouts of the Hollow Earth concept we later rejected. The plan was to continue the Tarot-Card-goodies from the previous Album Revenge of the Antichrist but the overall style just didn’t fit. So we started from zero. I remember lots of sleepless nights finding a great frontcover (legend says it was a bird slamming on my window at midnight, leaving a silhouette which later became Hollow-Head).

Anyway…here are three of about 10 concept arts.

Still one of my favourites! Including some of the mentioned tarotcards. You can clearly see the Hollow-Earth-Symbol (the two rings with the optical illusion). This was the concept where we had the idea for the first time. At the end it was too „clean“. Fun-fact: The front-cover (my face and upper body-half) was shot during the Revenge-of-the-Antichrist-Era. It’s from 2012. 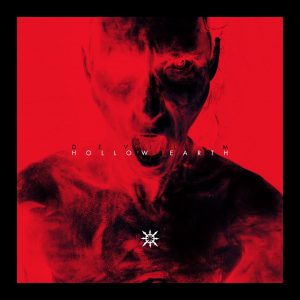 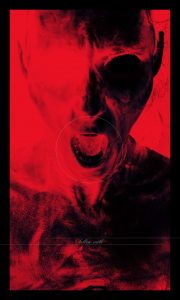 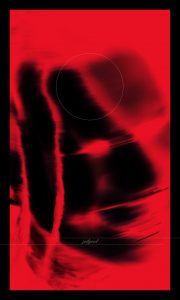 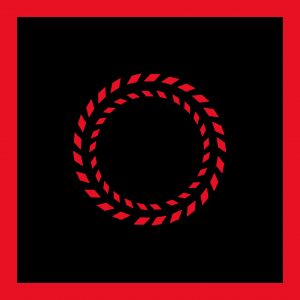 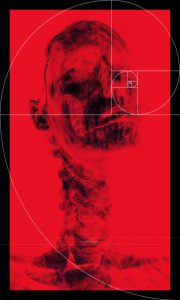 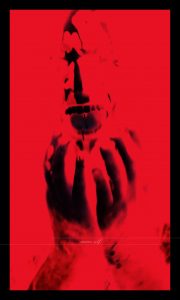 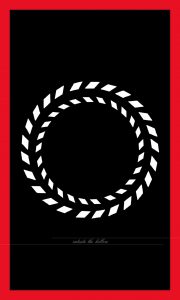 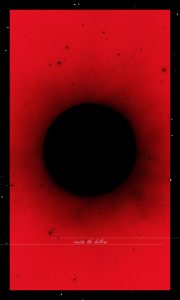 This was the first concept. I wanted to make two singles and the Album combining a whole image. Plus I made a short film (about 6-8 minutes long…it’s still somewhere on Youtube but set as private) with these liquids – yes, the images are all screenshtos. The other bandmembers refused to use it, because it didn’t represented the whole Hollow Earth concept well enough and they where right. 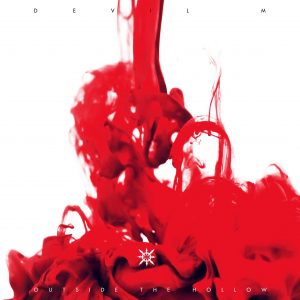 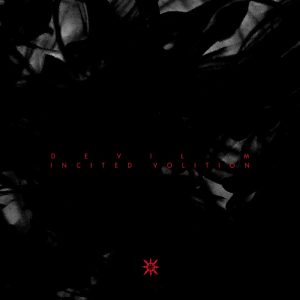 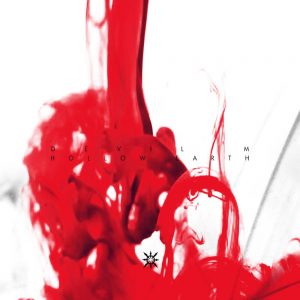 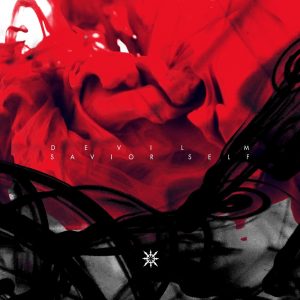 Very similar to the first one but still slightly different. No bars and very clean. Too clean, again, and way too art-like. Again you can see the Hollow-Earth-symbol an a black poster with two white bars in the middle. These bars where also optical illusions, you had to move your head from left to right and back to see a hidden message. It took me hours to create that, just to find out that there was a digital font to preoduce those illusions. Great. 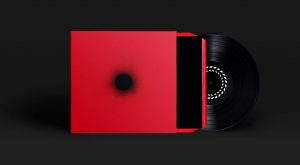 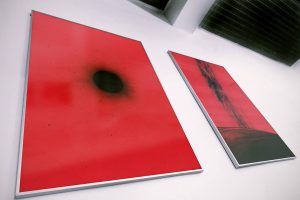 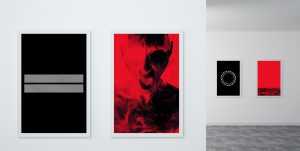 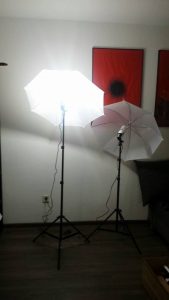